25 Years after the White March

Queen Mathilde attended a remembrance ceremony for missing and sexually abused children, at the statue "Le Messager - Aux enfants disparus" in the Parc Royal of Brussels. 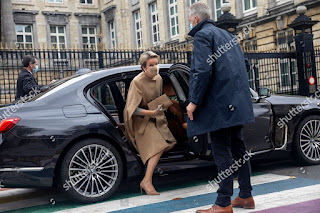 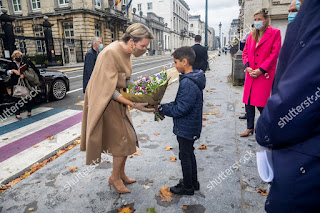 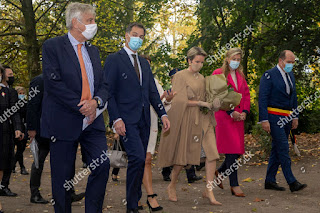 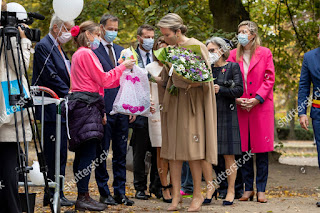 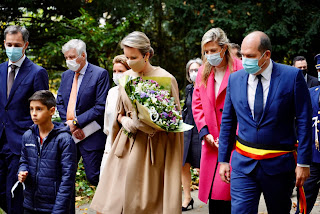 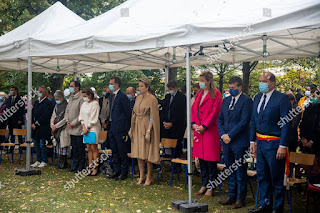 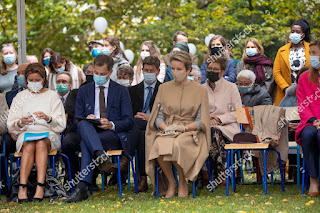 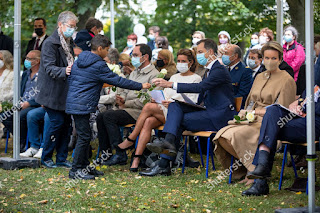 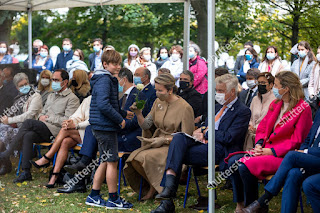 Twenty-five years ago 300,000 people took to the streets of Brussels in a "white march" after the bodies of sexually abused and tortured girls had been discovered. The girls had been missing for months. The demonstrators demanded a better protection of our children and a more reliable judicial system. This also resulted in the creation of Child Focus whose director, Heidi De Pauw accompanied Mathilde today. 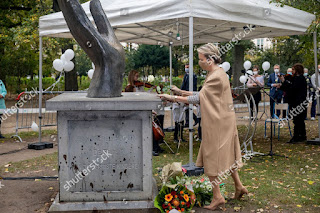 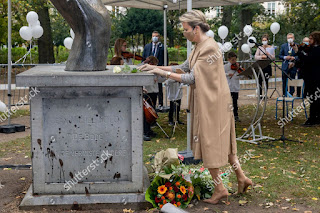 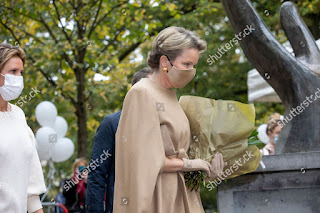 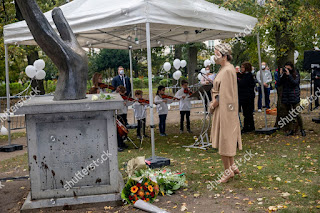 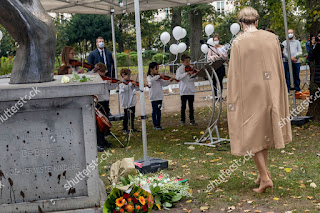